This rare Stanley is one of four that are known to exist worldwide; it is listed in the Stanley Registry. It was discovered in the 1970's on a farm in Pennsylvania by the Stanley guru, Carl Amsley. In the 80's, it was owned by Charles Del Marco who participated in the London to Brighton Run with it in 1982. 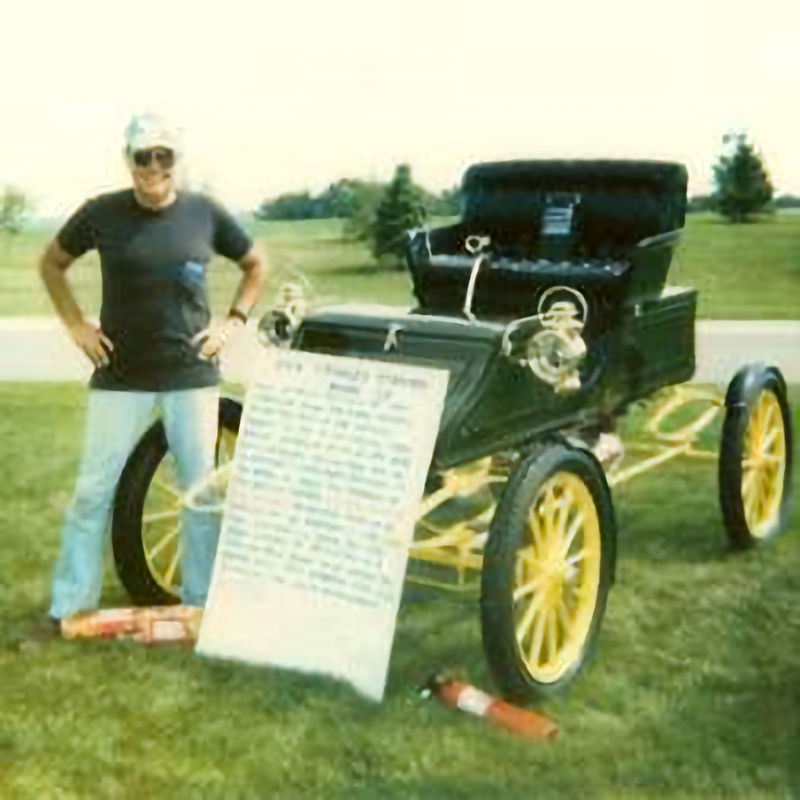 It has all Stanley equipment and parts with the exception of the Ottoway style stainless steel burner, stainless superheater and visible boiler level glass mounted on the side of the body. Mint original upholstery is still in place on the folding front seat. It has a very nice appearing dark green with yellow chassis and all white tires. The 3 x 4 engine block was rebored and new pistons and rings were installed during the restoration. The car has beautiful brass bail handle side lamps, copper engine covers and detailed nickel plating as original.

The car was shown at the Amelia Island Concours in 2006, and won First-in-Class. In October 2011, Mike sold the car to David Ault in Maine in October 2011. David entered the car in a few short tours and car shows. In 2014, David loaned the car for display at Boothbay Railway Village in Maine. 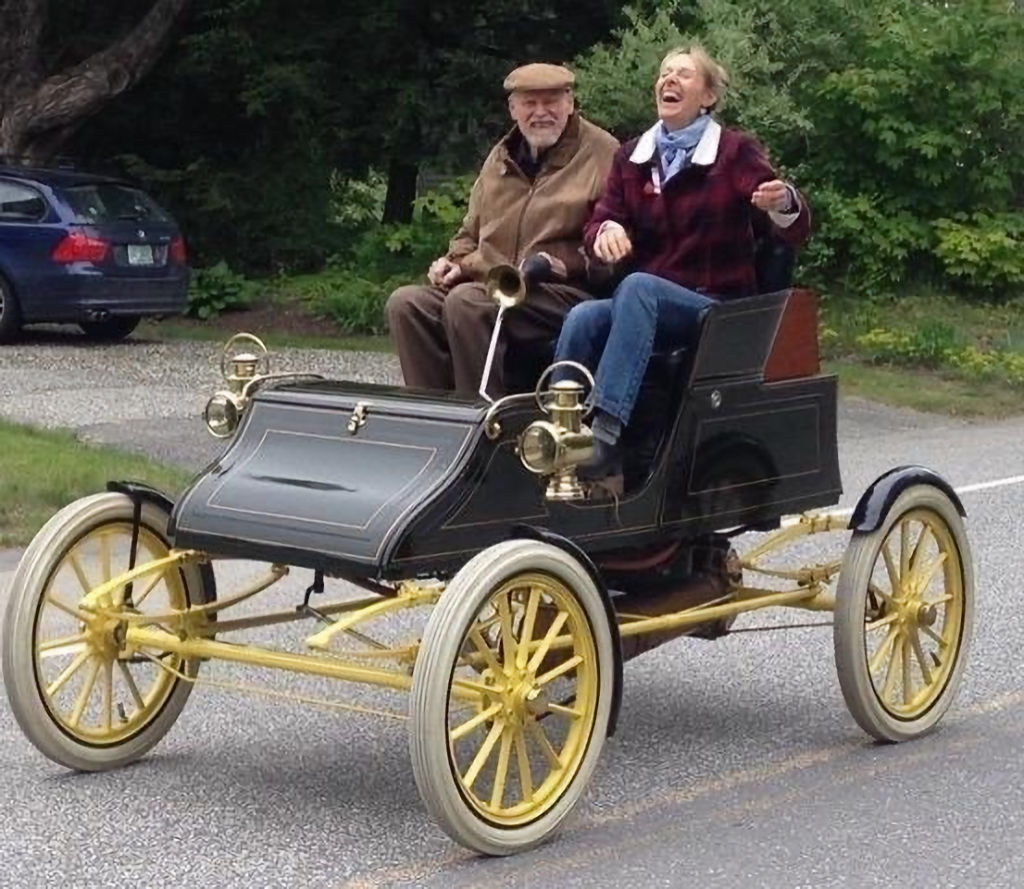 In October 2020, Anthony Theriault of Ontario, Canada purchased the car and subsequently sold it in December 2020 to its current owners, Bill & Linda Lillie of Gales Ferry, CT.